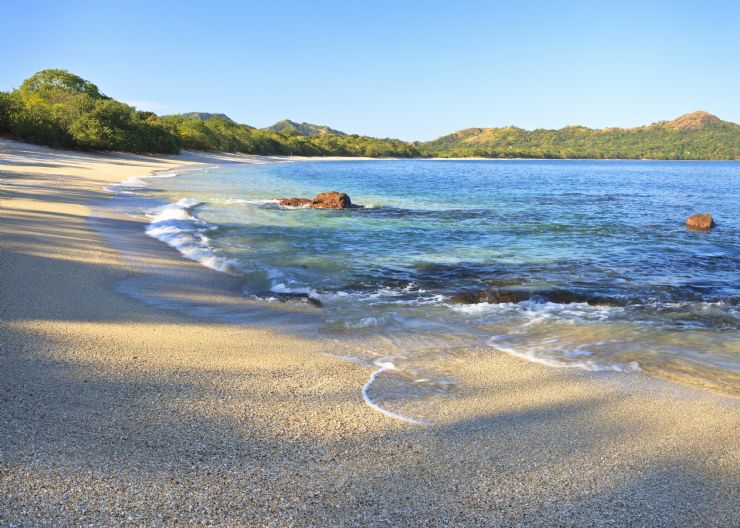 As one of the most popular provinces in Costa Rica, Guanacaste has gained a name for itself as a tropical paradise with a pristine shoreline, beautiful mountain ranges and a number of volcanoes. Visitors are drawn to the long summer days, active culture and unparalleled wildlife. Located in the far northwest corner of Costa Rica, Guanacaste’s geographical features are diverse and exotic. With endless options for recreation, there are countless reasons why locals and international visitors alike travel to Guanacaste.
Things to Do:
Beaches
As Guanacaste spans the northwestern corner of Costa Rica, it should come as no surprise that this lively province is home to some of the most beautiful beaches in Costa Rica. Tamarindo is sunny throughout nearly the entire year, and the weather remains pleasant without much humidity. Travelers can do everything from surfing, ATV Tours, snorkeling, zip line, horseback riding, hiking and more. Sitting between two mountains, Playa Hermosa is a great location for travelers who wish to have a laid back experience away from crowds. Hermosa is near Rincon de la Vieja National Park, Palo Verde National Park and Santa Rosa National Park, so there are plenty of opportunities to experience wildlife in this area. Other pristine shorelines in this region include Playa Panama, Playa Grande, Pan de Azucar, Playa Ocotal, Playa Flamingo and Playas del Coco beaches.
National Parks
Covering 34,800 acres and encompassing six life zones, Rincon de la Vieja National Park is a must-see Costa Rican paradise. From its active volcanos and deep black soils to its dream-like waterfalls, this park is perfect for any outdoor or wildlife enthusiast. Travelers will find montane and dwarf cloud forests and diverse ecosystems along a trail that ventures up the mountainside of the park’s volcanoes. Santa Maria Volcano reaches a peak of 6,385 feet, which is one of nine craters in Rincon de la Vieja. This park is also home to an abundance of flora and fauna, including puma, jaguars, sloths and tapirs.
As one of Costa Rica’s first national parks, Santa Rosa National Park was a milestone in the country’s commitment to preservation. Containing dense forests and white-sand beaches, this park is a unique place in the region where visitors can go camping to enjoy the sights and sounds all night. This park is also home to one of the country’s most famous monuments, the Hacienda Santa Rosa.
Explore Rincon de la Vieja National Park.
Rincon de la Vieja National Park is famous for Rincon de la Vieja Volcano, it’s active crater, and the active landscape of geysers, mud pots, hot springs, and fumaroles surrounding them. Additionally, there are waterfalls, a lake, and wildlife to be found within the park. There are hiking trails within the park. One of the nicest trails within the park is the 1.75-mile Las Pailas loop.  It begins at the park entrance and leads you along some of the bubbling landscape. It’s possible to hike up to the summit, but it takes 7 hours for a total of just over 10 miles. Another hike is the La Cangrejo Waterfall and Blue Lake hike which is about 6 miles.
Tenorio Volcano National Park & Rio Celeste Waterfall
The remote Rio Celeste Waterfall is a naturally occurring brilliant turquoise waterfall within Tenorio Volcano National Park. Minerals in the volcanic soil combine to create the waterfall’s beautiful colors attracting travelers from around the world. It’s a roughly tw0-hour hike each way to reach Rio Celeste Waterfall.
Sea Turtle Nesting
The leatherback sea turtle, the largest in the world, returns to Playa Grande each year to bury its eggs in the sand. Sea turtle nesting times can be difficult to predict. Tours generally occur at night and must be organized with a guide to preserve these fragile ecosystems and keep the turtles coming back each year.
Santa Rosa National Park
Established in 1971, Santa Rosa National Park was the first national park in Costa Rica. It was initially founded to preserve La Casona, a ranch house celebrated for its role in Costa Rica’s independence. Today, it’s also known for its dry forest, beautiful beaches, birding, and surf. Sea turtles can also be seen nesting ashore Naranjo and Nancite Beach within the park. Nancite Beach is one of two locations in Costa Rica where Olive Ridley Sea Turtles come to shore for the annual arribada or mass sea turtle nesting.
Palo Verde National Park
Palo Verde National Park is known for its wetlands with a large population of aquatic bird species and its tropical dry forests. This park is remote with over 300 species of tropical birds and alluvial planes from the Tempisque River attracting over 250,000 species of migratory geese, ducks, and other waterfowl. The park also has the only scarlet macaw colony to permanently inhabit a dry forest.
*Other Favorite Tours Include:
Guanacaste Travel Information
Climate: It is mostly dry year-round, but greenest June through November.
Temperature: 95°F avg. high
Bring: Beach-wear, sunscreen! 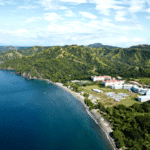 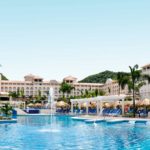 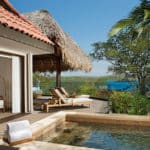 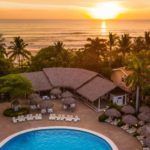 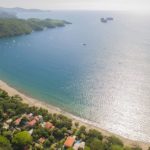 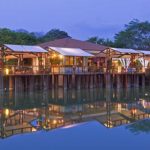 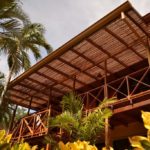 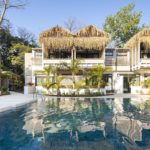 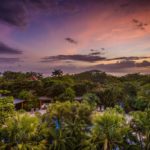 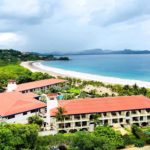 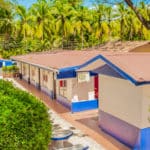 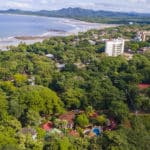