San José is the capital and largest city of Costa Rica. Located in the mid-west of the Central Valley, San José is the seat of national government, the focal point of political and economic activity, and the major transportation hub of this Central American nation. The population of San José Canton was 288,054 in 2011, and San José’s municipal land area measures 44.2 square kilometers, and an estimated 333,980 residents in 2015. The metropolitan area stretches beyond the canton limits and has an estimated population of over 2 million in 2017. The city is named in honor of Joseph of Nazareth. 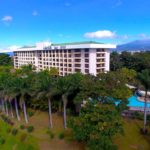 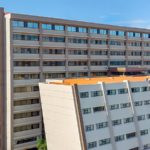